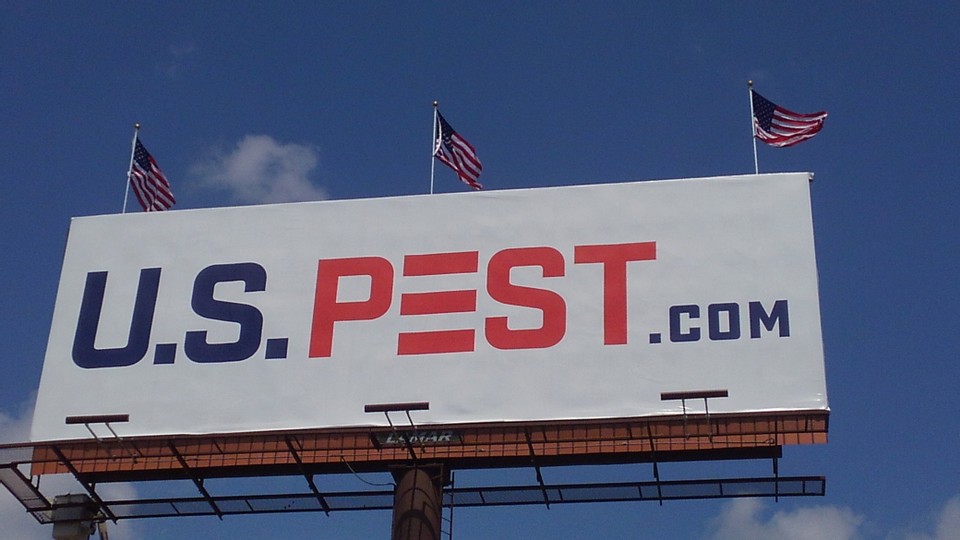 The billboards that have been erected around metro Nashville, display the company’s logo, with .com at the end of the logo.

In addition, the bold billboards have three large American flags, flying proudly above the signage.

The flags originate from America’s oldest and largest flag manufacturer, Annin Flagmakers – est 1910, out of New Jersey and distributed through The Flag Lady, est. 1980, Columbus, OH.

Although the brand colors of U.S. Pest Protection are red, white, & blue, that is not the only reason why the company decided to market their brand alongside the American flag.

“We are an American business, and we are proud of that,” said U.S. Pest President, Erica Brister. “Our company employees all pride themselves on working for a company that has solid American values & principles,” she continued.

U.S. Pest’s billboard marketing message, yet minimal & simplistic, can be viewed in all aspects of these American core principles.

The Meaning of Patriotism

Internally, U.S. Pest employees view this branding message as that they value their unity as a company and their strong fighting spirit to do whatever it takes to protect their customers.

Above all, customers, and non-customers, may view this advertisement as a message to be freed from their pests. In conclusion, they will know that U.S. Pest will go to battle with their bugs, while supporting other patriotic endeavors.

U.S. Pest Announces Trump Delivered the Ventilators, Got a Great Deal for America 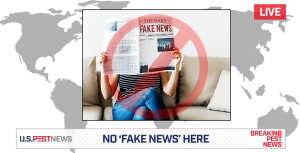